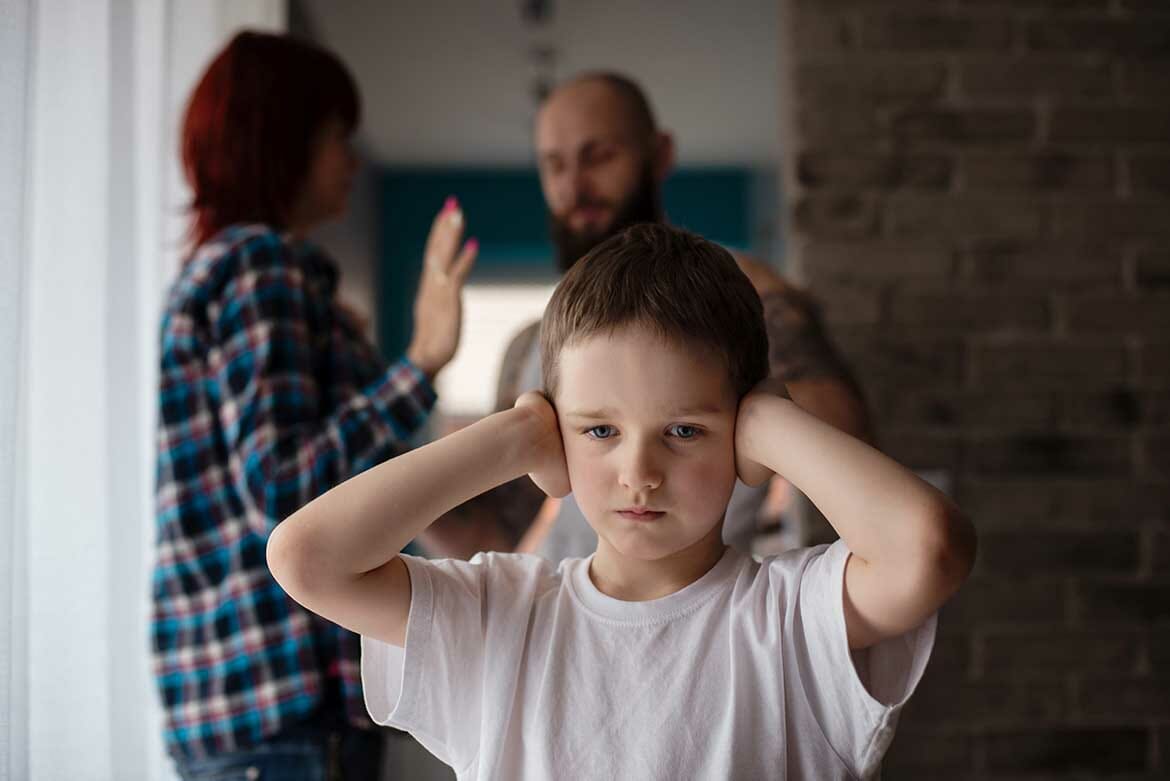 When we speak about parenting schedules, we can generally group the arrangements into two categories: shared parenting and primarily residing with one parent.

A shared parenting schedule can take many forms and configurations.  For younger children, it will generally be preferable to avoid long absences from either parent, and therefore a greater number of access transitions may be needed.  Conversely, older children may prefer less back and forth between their parents’ respective households.

An equal-time parenting schedule (i.e. whereby each parent cares for the children 50% of the time) is most often seen in two forms:

When implementing a shared parenting schedule, parents should keep the following objectives in mind:

It is important to note that a shared parenting schedule will also impact the support arrangements between the parents.

Primarily Residing with One Parent

Where a child or children reside primarily with one parent, the other parent is often referred to as the “access parent”.  This parenting schedule involves the “primary residence parent” caring for the children more than 60% of the time.

Only in rare circumstances will parents have unequal weekend time.  While this type of arrangement may be appropriate where parents live farther away from one another, making weekday access impossible, the courts are generally reluctant to order that an access parent have access each and every weekend.  This is because weekend time is viewed as unstructured and both parents should be permitted to spend this type of time, often considered “play time”, with the children.  In unique circumstances, a court may order that the access parent care for the children two out of every three weekends (or, possibly, three out of every four weekends)

The holiday access generally overrides the regular schedule and details special arrangements for occasions such as statutory holidays, religious holidays, and vacations from school, including summer holidays and March break.

Whether parties have shared parenting or the children reside primarily with one parent, holidays will often be shared equally, subject to the children’s best interests and the specific circumstances of the family.

Generally, parents will alternate long weekends with children and share time over longer holidays, such as winter break or summer break.  With that said, determining the holiday schedule is not a “one size fits all” exercise.  Families should negotiate a schedule that works for them and the specific needs of the children.

The holiday access schedule may also provide an opportunity for a parent who has more limited access to exercise additional time with the children.  For instance, if a Mother and Father live in separate cities preventing the Father from having access more than once per month, the children may spend a disproportionate amount of time with the Father during the summer months, when they are not enrolled in school, to compensate for the lack of time during the school year.

What Is A Conference in Family Court Proceedings

Conferences – Part of a Family Court Series This blog will help answer some questions asked by clients when they meet with one of our family law lawyers who have been scheduled to attend a court appearance referred to as a Conference. The issues addressed within this blog include: What is a Conference? What happens […]
Read More...

How To Respond To A Family Court Application

The Answer – Part of a Family Court Series This blog will help answer some questions asked by clients when they meet with one of our family law lawyers after being served with an Application completed by their former spouse/partner.  The issues addressed within this blog include: How do you respond to a Family Court […]
Read More...